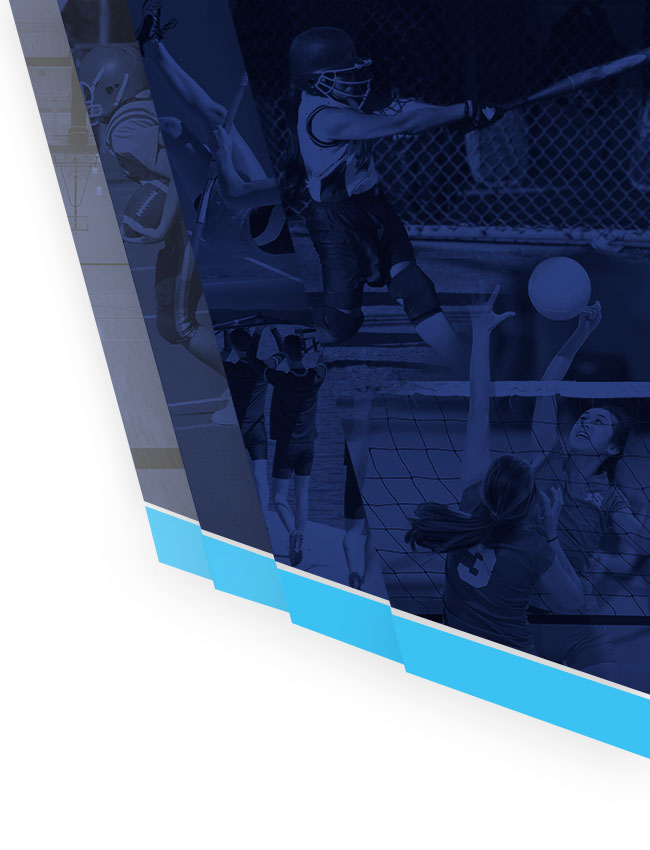 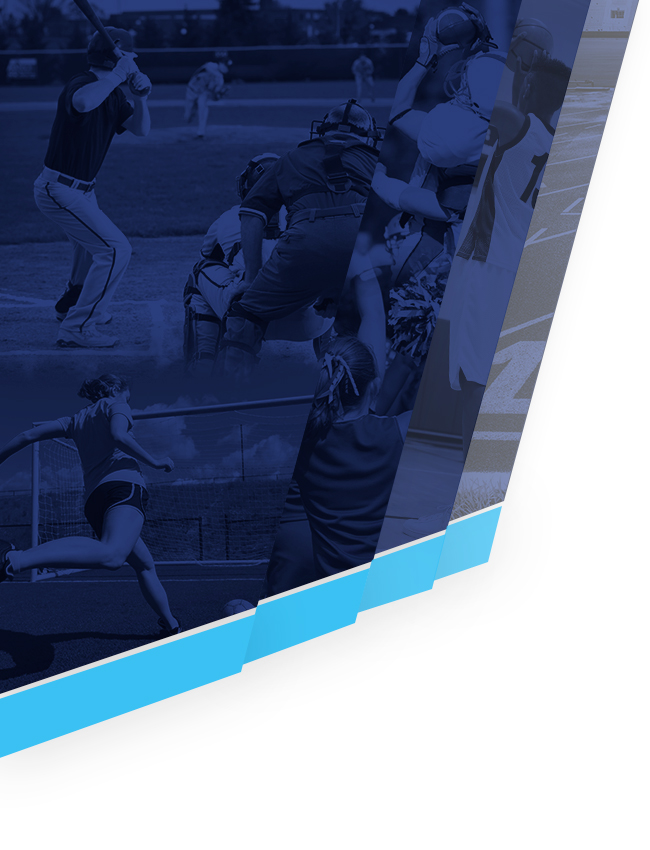 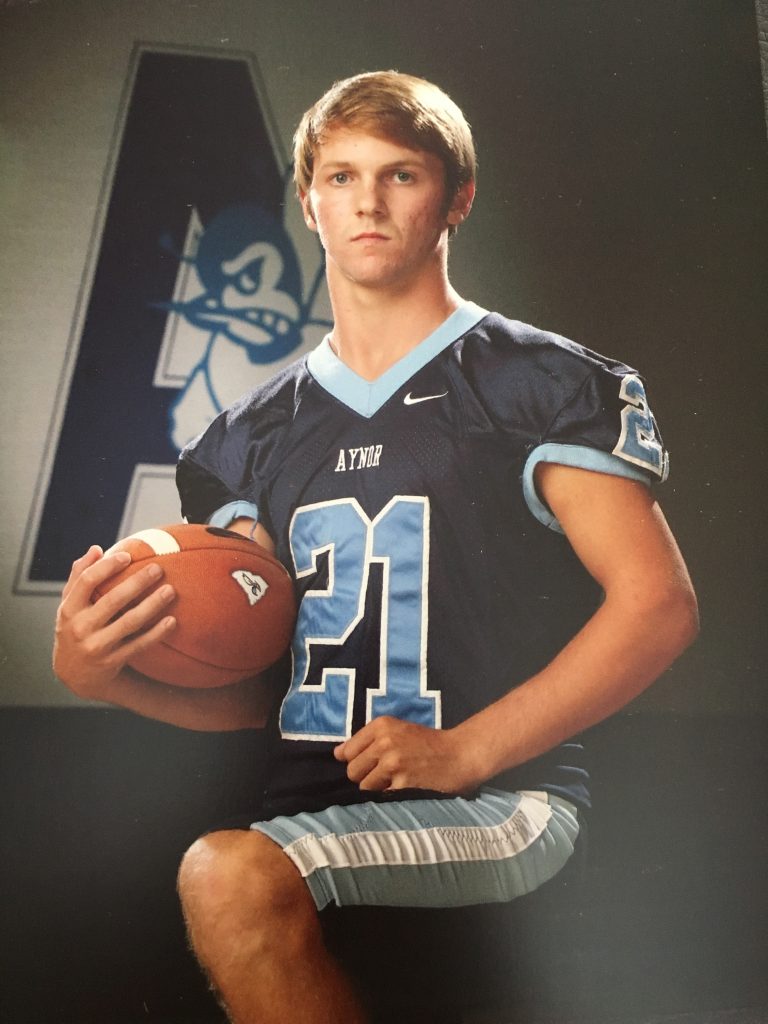 Brayden Nobles has signed a Declaration of Intent to play football at Charleston Southern University. Brayden played football for 4 years at Aynor High School where he received an All Region Award in 2016 and the HTC Game Ball of the week in 2017. He served as a  team captain for the Blue Jackets for 2016 and 2017.